The Yoruba born script interpreter who still looks stunning after the hair is shaved by a man on set of a new movie, took to her Instagram page to share photos of her new look. 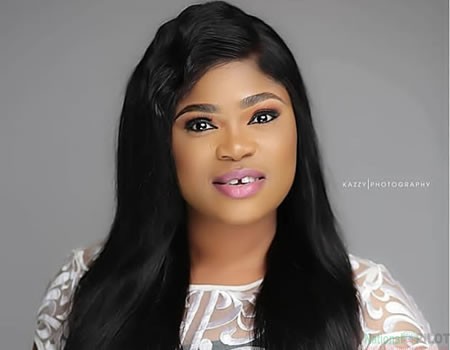 According to her, she had to scrap her hair for a movie role directed by Adebayo Tijan.

Sharing photos of her new look, she wrote; “This Went Down When Our Page Was Disabled. Scrapped My Hair For
#ADEWANDETHEMOVIE A Production Of #sundayolaniyimedialnetwork Directed By @adebayotijan” 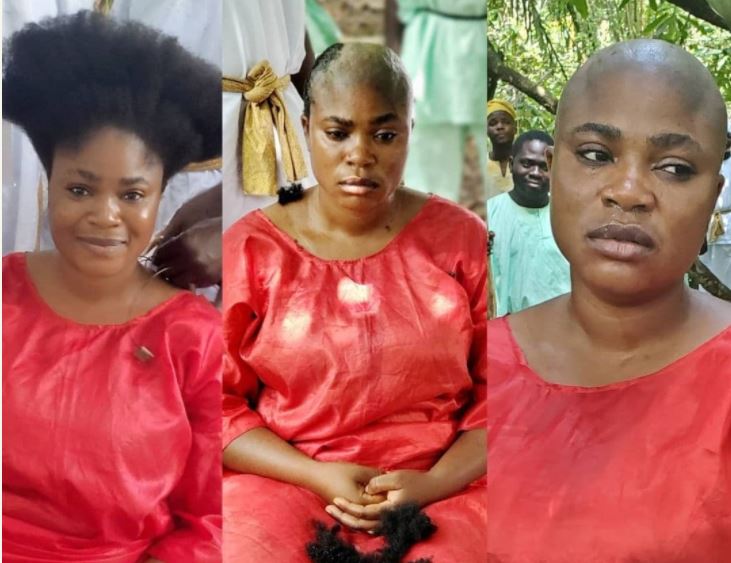 In other news, four women are presently claiming to be the mother of a six-year-old boy that was abducted.

An Independent Investigation Panel (IPP) set up by the federal government to look into the activities of the Special Anti-Robbery Squad (SARS) and other units of the police have therefore ordered a DNA test to verify the biological mother of the child identified as Elija Tanko.

Justice Suleiman Galadima, the chairman of the panel being coordinated by the National Human Rights Commission (NHRC) said the DNA test will be carried out by an independent body to be employed by the commission.

Inspector Desmond Habila, the police officer responsible for handling the case revealed that Elija was rescued in Abia state from Ifeoma Eboniyi and Emmanuel Onyekwere, who are supposedly members of a child abduction syndicate. The boy was later sold to a woman known as Uloma in 2019.