Former US Democratic President Bill Clinton, 75, was taken to hospital, a spokesperson said on Friday. He is hospitalized in a Californian medical center for an “infection”. However, it is not about the Covid-19 his spokesperson specified

The former leader’s state of health is heading in the right direction and Bill Clinton expresses his “gratitude” for the care given to him by the nursing staff. The spokesperson also released a statement from Mr. Clinton’s doctors, which said that the latter was hospitalized “to be closely monitored” and that he received intravenous antibiotics. “He remains in the hospital for constant follow-up,” they added. 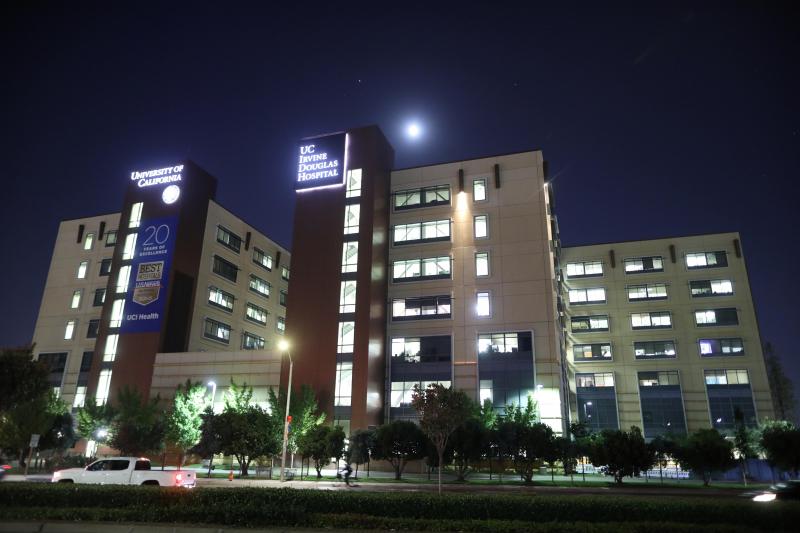 After two days of treatment, “he responds well to antibiotics. The California-based medical team is in constant communication with the President’s New York-based medical team, including his cardiologist. We hope he will return home soon, ”they continued.