On the occasion of the first year anniversary of the famous #EndSARS protests in Nigeria, the Minister of Information and Culture, Lai Mohammed has demanded apologies from CNN, Amnesty International, and DJ Switch.

According to the Minister who spoke during a press conference in Abuja on Wednesday, CNN, Amnesty, and DJ Switch are all guilty of spreading fake news.

Mohammed maintained that there was no massacre of Nigerian youths at the Lekki Toll Gate incident during the protest last year and the trio mentioned only gave false and misleading reports. 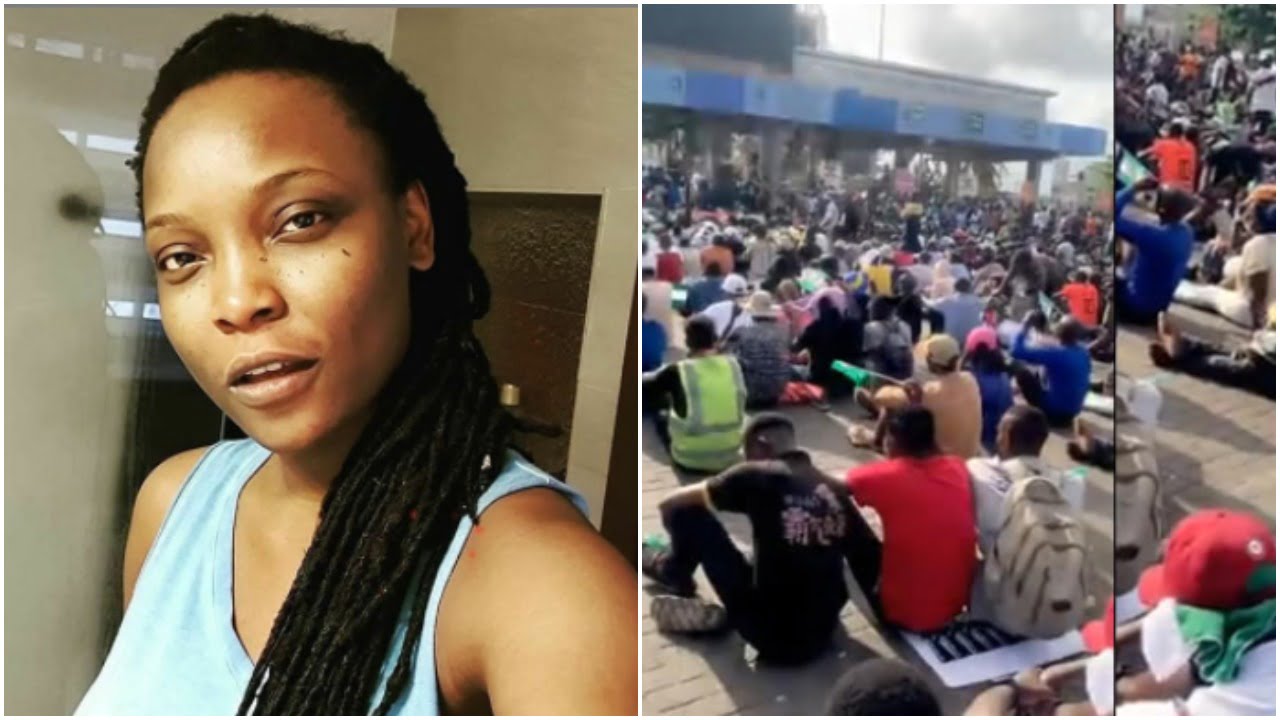 The Minister insisted a professional analysis of what transpired at the Lekki Toll Gate revealed that the military didn’t massacre anyone while if truly there was any killing as widely reported, the families of the victims and those affected would have appeared with evidence before the Judicial Panel of Inquiry.

Not done, Lai Mohammed further accused the trio of spreading ‘tales by moonlight’ about what he described as the phantom killings at the Lekki Toll Gate during the EndSARS protests last year.

He said: “…During the sitting, CNN was summoned but it never showed up, thus missing a great opportunity to prove its allegation of massacre at the toll gate. Also, Amnesty International had a golden opportunity to convince the world, but it rather opted for issuing meaningless press releases.”

“In its latest attempt to grasp at straws and redeem whatever is left of its battered credibility on this issue, CNN has continued with its baseless report that soldiers shot at protesters. In a report currently running on the network, CNN brazenly and unashamedly held on to its flawed narrative, relying on an unidentified mother whose son was reportedly shot dead at Lekki, but without convincing evidence of who shot him dead. The same CNN that tweeted on Oct. 23rd 2020 that 38 people were shot dead at Lekki is now struggling to convince the world that one boy was killed at Lekki. What a shame!”

“The testimony of ballistic experts before the Judicial Panel of Inquiry in Lagos contradicts the tales by the moonlight by Amnesty International, CNN, a runaway DJ, and their ilk.”