Why I Am Scared Of Having Kids – Actress, Moyo Lawal Opens Up

Nigerian actress, Moyo Lawal, has taken to social media to reveal that she doesn’t want to raise kids because she considers it as hard work. 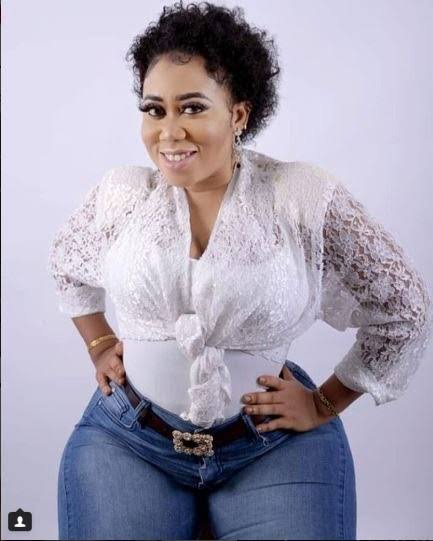 The controversial actress via her Instagram page on Saturday, clarified the misconception about her, which went viral days ago.

Recall that some fans of the actress accused her of looking down on single mothers and marriage when she wrote, “This sleeping alone thing, ayam not doing anymore jare. Last last, single mother things because doing the right thing has no reward.”(sic)

In a bid to correct the misconceptions, she stated that she likes marriage but she’s running away from raising kids. 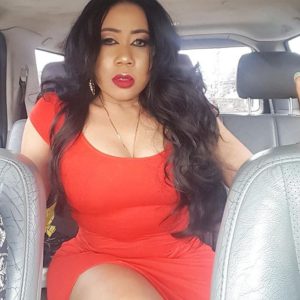 “Marriage is beautiful and challenging. I grew up with both my parents. Single mothers should be awarded. Is it easy? What I am really running from is raising kids. Let’s be guided,” the actress said.

Moyo Lawal added, “Raising kids is hard. Anyone doing it is a superhero and deserves to be awarded everyday.”

Moyo Lawal then stated that she’s terrified of raising kids because she has seen her friends do it and she’s awed by their strength.

“Loyalty is easy for some of us. It’s raising the kids that terrify us. I see my friends do it and I am in awe of their strength because I just want to watch cartoons and eat,” the actress said.