The clergyman identified as Rev Fr. Cornelius Okoye revealed that he was at Ugwuoba/Amansea when the gunmen alleged to be Fulani herdsmen attacked and started shooting sporadically.

He further revealed that they used a knife to cut his body and were going to cut out his heart when thunder struck and they ran away, he said that at that point he gathered strength and strolled to where he could get help and was later taken to the hospital.

He said: “I thank God for delivering me from Fulani gunmen at Ugwuoba/Amansea. They shot sporadically at me. They Used knife to cut my body and wanted to open my heart before thunder struck and they ran away. At that point God gave me the energy to stroll and saw someone that took me to the hospital”. 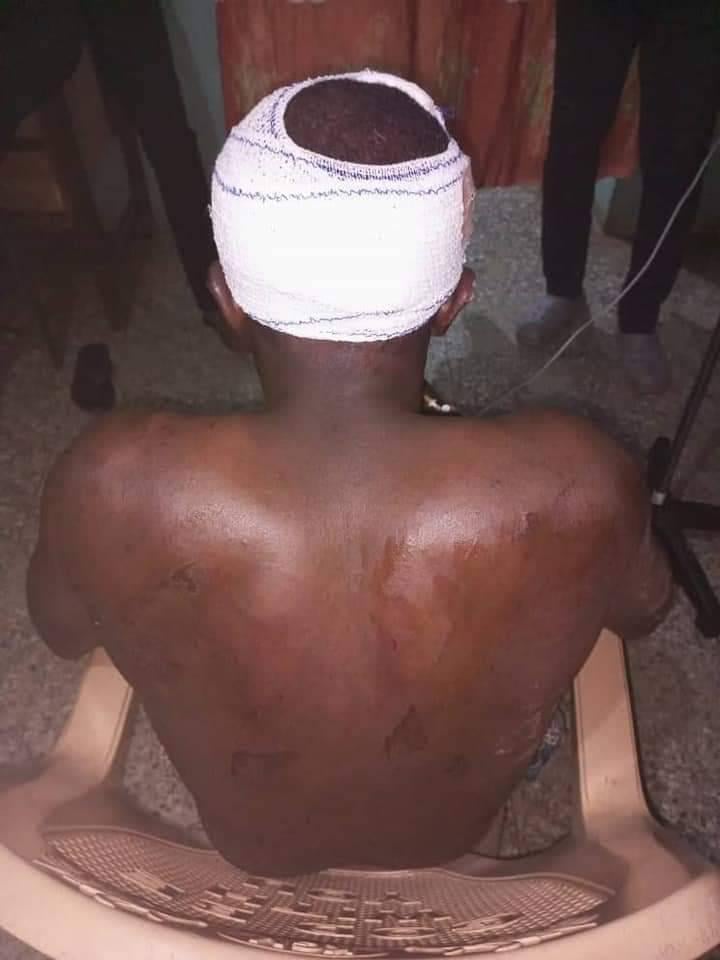 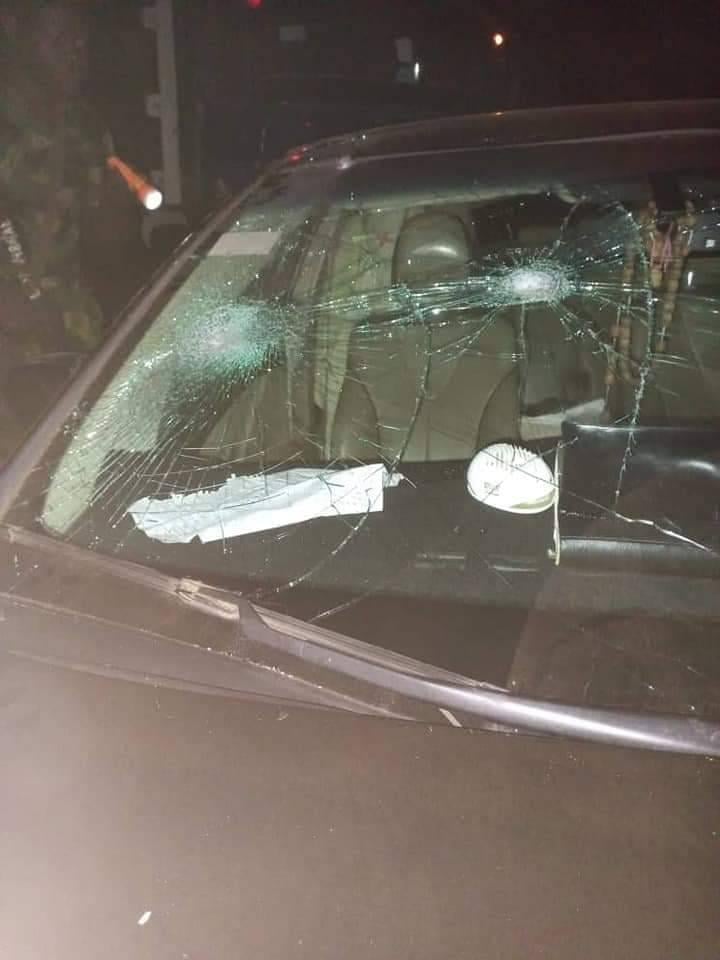 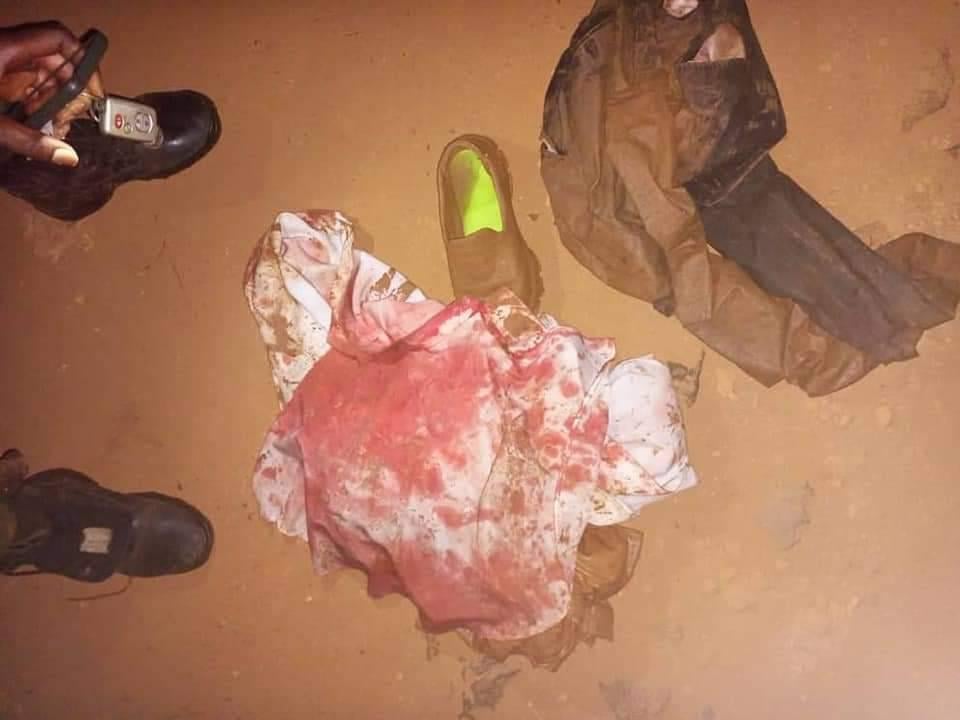 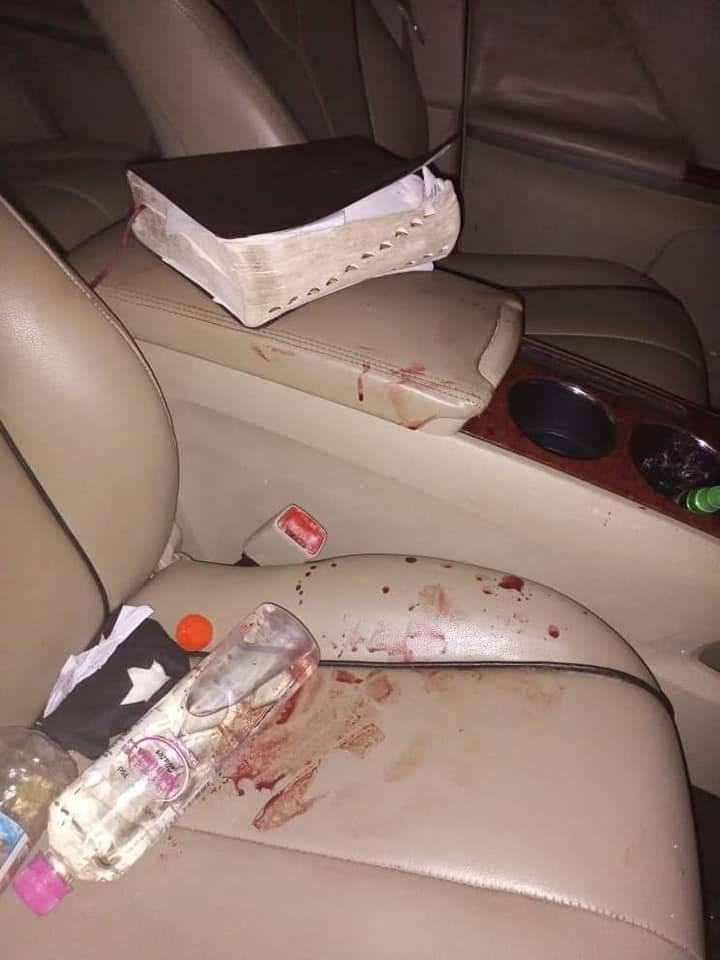 In other news, friends and relatives of a young female trader in Benue State have taken to social media platforms to mourn the death of their beloved, Joy Onuh Ogochuckwu.

The lady who is said to be a graduate of the Department of Mass Communication, Benue State University, Makurdi, was reportedly murdered Tuesday night.

Ezenwoko’s Blog learnt that Ugochukwu had received a call to deliver some clothes from an unknown person who posed to be her customer.

She reportedly yielded to the call and went to deliver the clothes to the caller.

Her lifeless body was however found on Wednesday morning, October 20.

The graduate according to reports, was raped and killed by the yet to be identified person (s).

The incident, Ezenwoko’s Blog learnt occurred just a day before Ugochukwu was to leave for NYSC camp.