Ezenwoko’s Blog understands that the governor was returning from Kwande Local Government Area when he bumped into a hold-up.

Trying to find out the cause of the hold-up, Governor Ortom discovered that illegal revenue operators were stopping and harassing heavy-duty vehicles on the road.

He immediately ordered his convoy to stop so he can have a better view of the event.

As soon as he alighted from his car, Ezenwoko’s Blog learnt some of the youths at the checkpoint took to their heels. 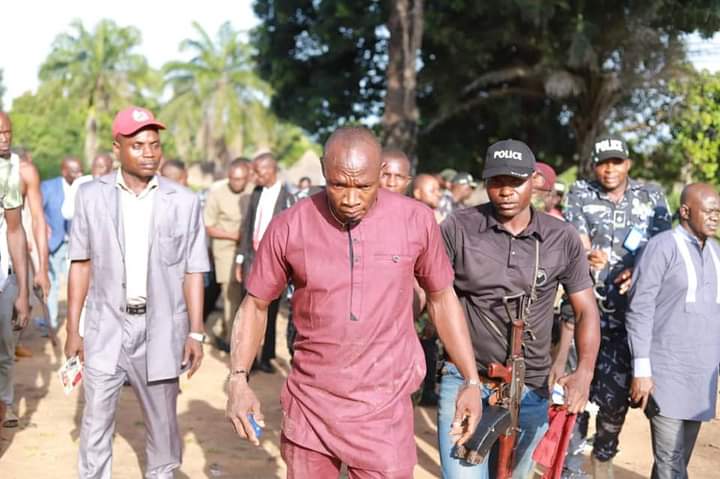 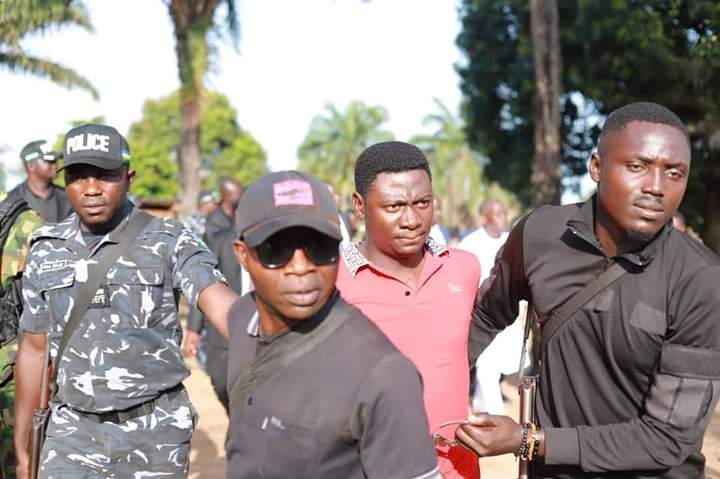 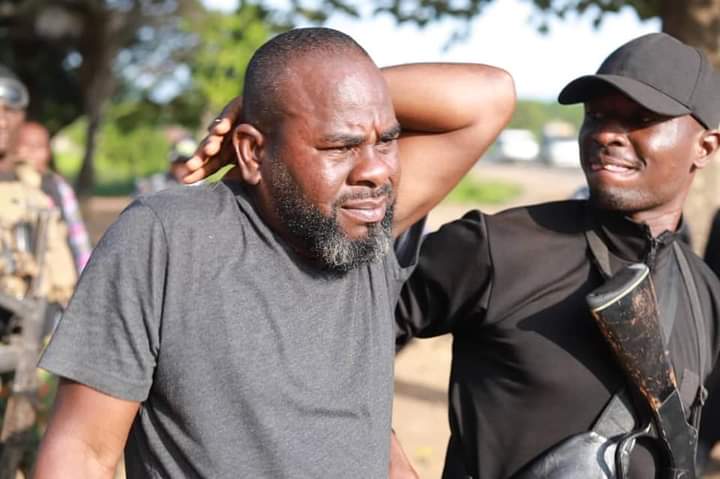 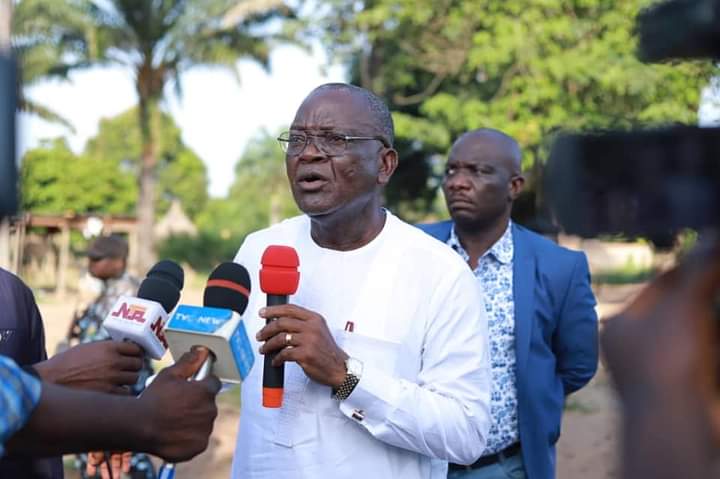 Drivers of the vehicles who were delayed on the road told Ortom that the checkpoint operators were collecting money from motorists without issuing them receipts, a development that prompted the Governor to order the arrest of four of the operators who could not run.

The Governor directed that those who fled should also be apprehended and thoroughly investigated alongside the four suspects to unravel benefactors of the proceeds from their illegal collections.

An aggrieved driver explained further that within a very short time, the checkpoint operators collected more than N20,000 from the commuters without issuing them receipts.

Governor Ortom lamented that despite the collections, nothing goes to the government as such monies are diverted into private pockets for individual use.

He vowed to sanction the management of the Board of Internal Revenue Service, BIRS, for failure to supervise and ensure the right thing was done.

Governor Ortom vowed to henceforth, embark on personal surprise checks on the activities of checkpoint operators in the state.

The four suspects arrested were subsequently handed over to the Police for further investigation, Ezenwoko’s Blog understands.