A former plastic surgeon has revealed how he killed his wife and threw her body out of an airplane.

Robert Bierenbaum who is currently serving a 20 year prison sentence explained how he carried out the heinous crime in 1985 during a parole hearing in 2020 whose transcript was recently obtained by ABC News.

Bierenbaum was convicted in year 2000 by a Manhattan, New York, jury on circumstantial evidence and also admitted for the first time to actually killing his wife Gail Katz who was 29 when she was killed.

He said: “I wanted her to stop yelling at me and I attacked her,” he reportedly told the parole board at the hearing.”

Bierenbaum who is presently 66 after committing the crime at age 29 stated that he was not in control of his emotions at that stage.

He said he was still learning how to deal with his anger. He also gave a detailed account of how he disposed the body of the deceased.

“I went flying. I opened the door and then took her body out of the airplane over the ocean,” he reportedly said. 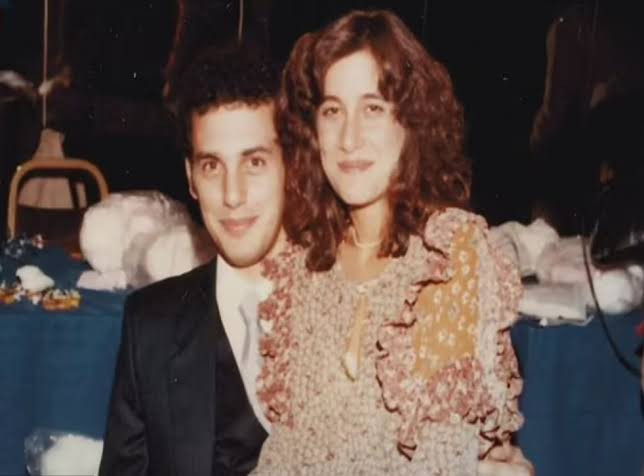 During the marriage Katz complained to neigbhours that she no longer felt safe in her home. Katz sisiter also explained how Bierenbaum had choked his wife when he found her smoking on the balcony till she passed out.

Katz reported the attack to the police but her husband was not charged with any crime.

Bierenbaum moved on with his life got married again, had a daughter and opened medical practices in Las Vegas and North Dakota, However the prosecutors didn’t give up and charged him with second degree murder more than 10 years after the murder.