Veteran Nollywood actress, Ada Ameh has visited the grave of her only daughter, Aladi Godgifts Ameh who died on the 20th of October, 2020. 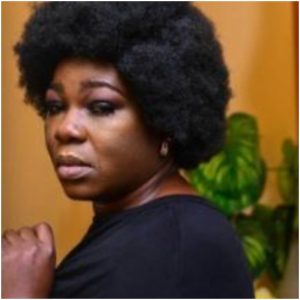 Ezenwoko’s Blog understands that the single mum of one popularly known for her ‘Emu Johnson’ role in the family Sitcom, The Johnsons announced the passing of her only child on Instagram.

Days after the announcement, the Benue state-born star laid her daughter to rest with Nollywood stars like Empress Njamah, Lancelot Imasuen, Charles Inojie, and others present to console her. 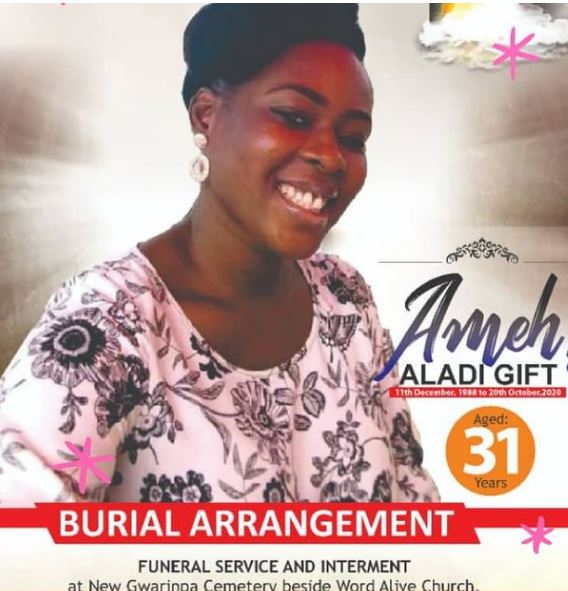 A year after the burial, the actress visited the grave of her late only daughter.

Nollywood star, Empress Njamah via her Instagram shared the video, narrating how the single mother of one, Ada Ameh has been hurting since the death of her daughter.

She also added that they both miss her so much as their lives have never remained the same after her passing.

Watch the video below.