Some hoodlums alleged to be members of the proscribed Indigenous People of Biafra, IPOB reportedly attacked Senator Ifeanyi Ubah at the Federal High Court on Thursday.

Recall that Kanu is facing charges of treasonable felony and terrorism. He was arraigned at the Federal High court in Abuja where he pleaded not guilty to the charges.

His case was subsequently adjourned to November 10th for a continuation of trial.

However, among other anomalies that occurred at the court yesterday, the Senator, representing Anambra South Senatorial District in the Nigerian senate was reportedly embarrassed by the Biafra agitators over his appearance to monitor proceedings of the case.

Ezenwoko’s Blog learnt that Kanu’s followers on spotting Senator Ubah heckled and accused him of being there to score publicity and political points because of the upcoming Anambra state elections.

Ubah, who is the current flagbearer for the Young Progressives Party, YPP in the Guber elections holding in November, was immediately escorted to safety as the group was becoming irate.

The secessionists reportedly burst into solidarity songs for their leader and also chanted ‘No Elections’. 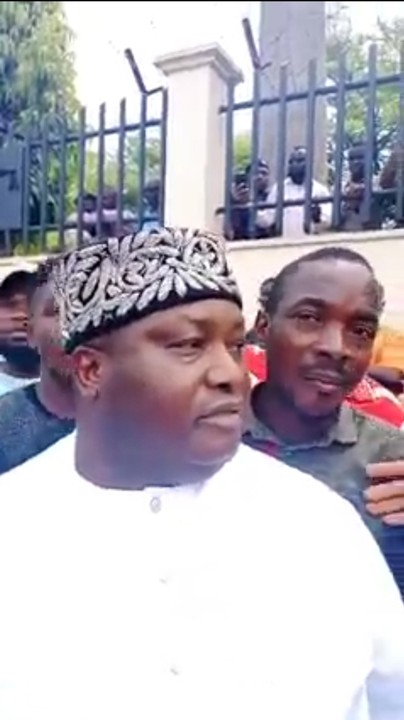 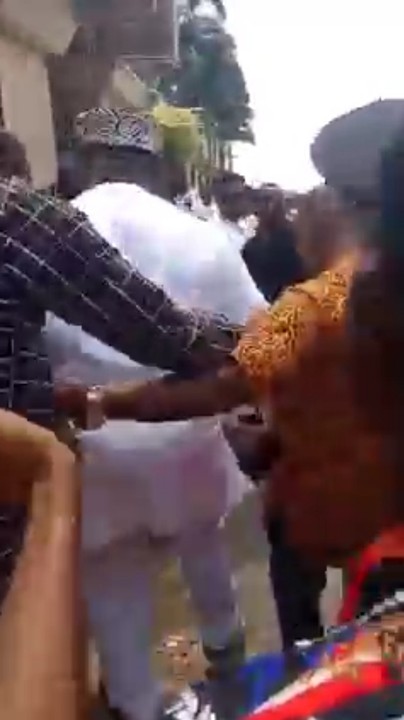 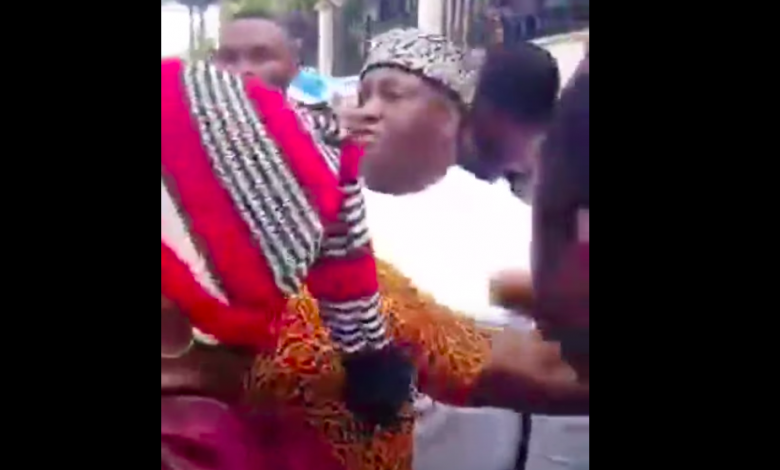