The National leader of the All Progressives Congress, Bola Tinubu, on Tuesday hosted five governors at his Ikoyi residence, Lagos State.

This is coming after the former Governor of Lagos State returned from the United Kingdom after his medical vacation in the country.

This is coming a few days after the Chairman of the caretaker committee of the party, Mai Mala Buni visited Tinubu at his Ikoyi home. 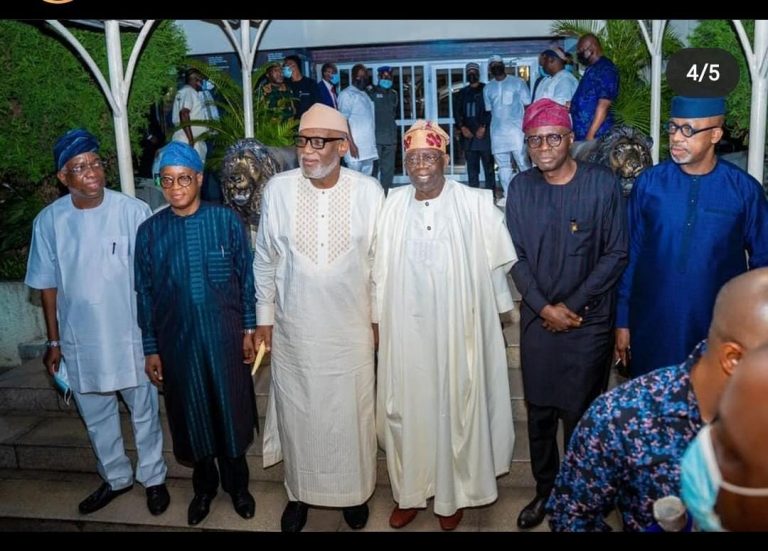 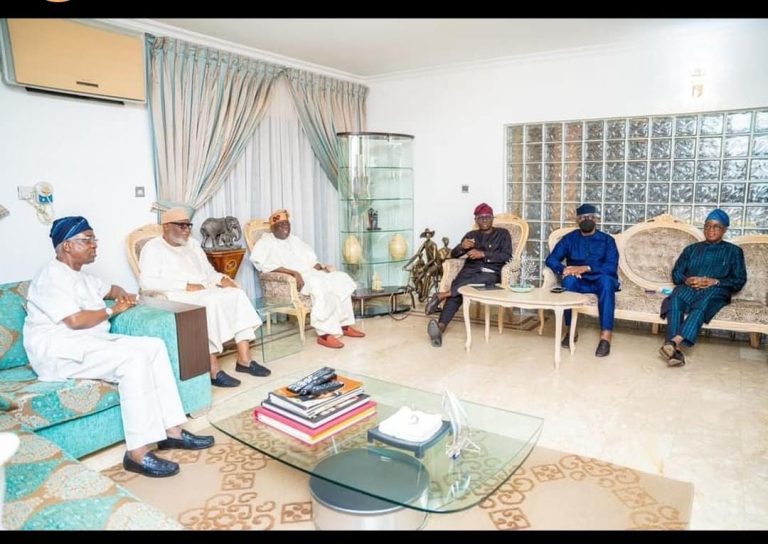 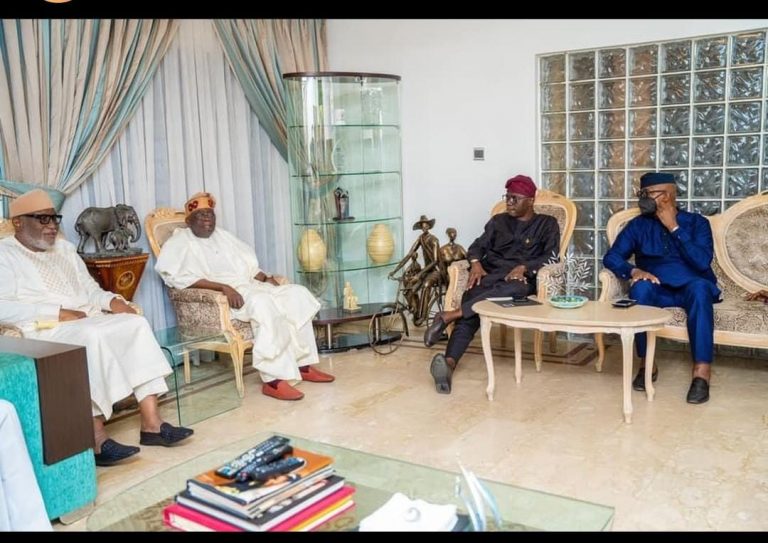 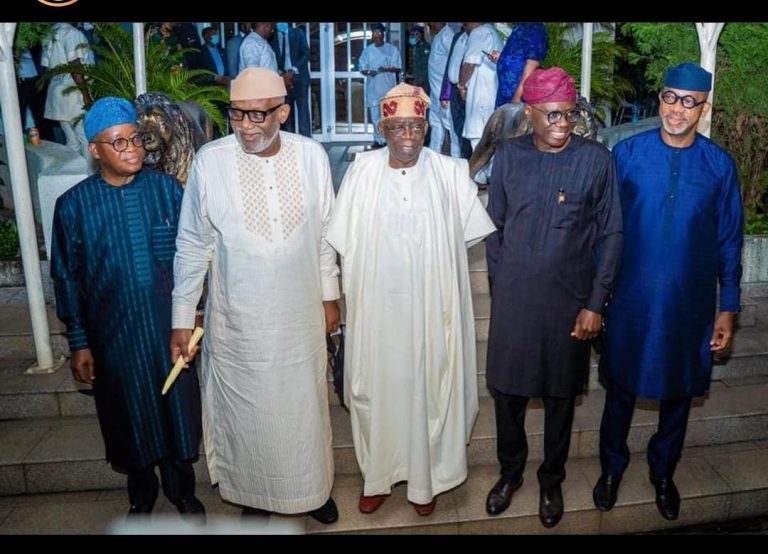 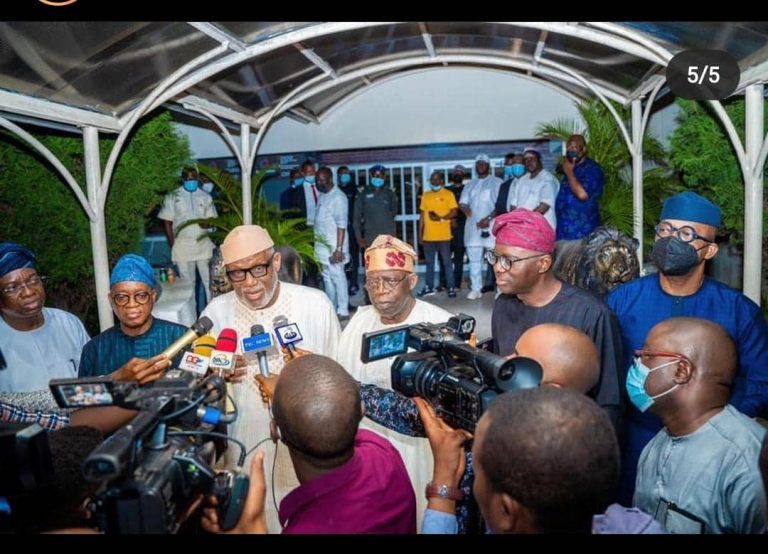