The billionaire heiress had her matriculation day at the University of Oxford, England, today, 18th October, and shared beautiful photos via her Instagram handle.

Amongst people who celebrated her is one of the DJ’s professors identified as Jonathan Shalit OBE who tagged her a scholar.

Sharing her photo, he wrote; ‘A great scholar @Cuppymusic’ 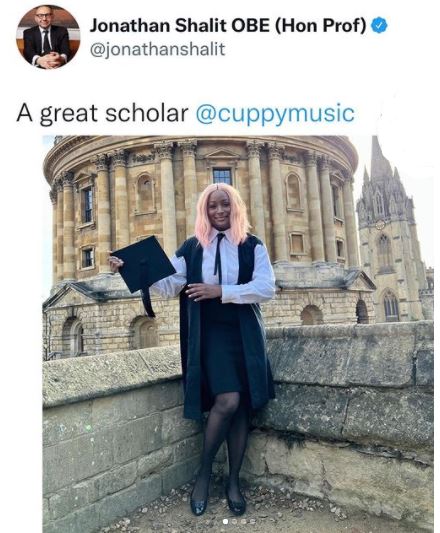 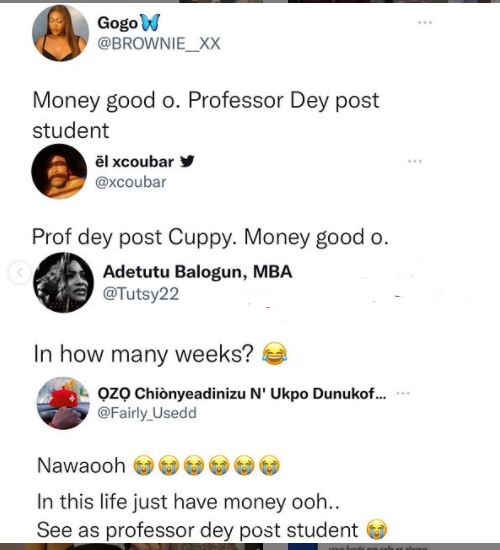 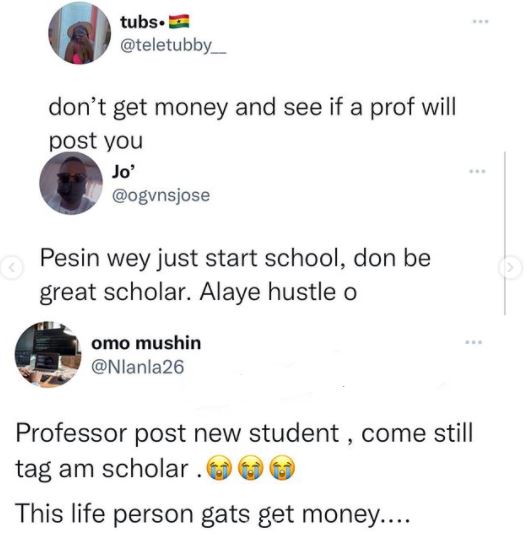 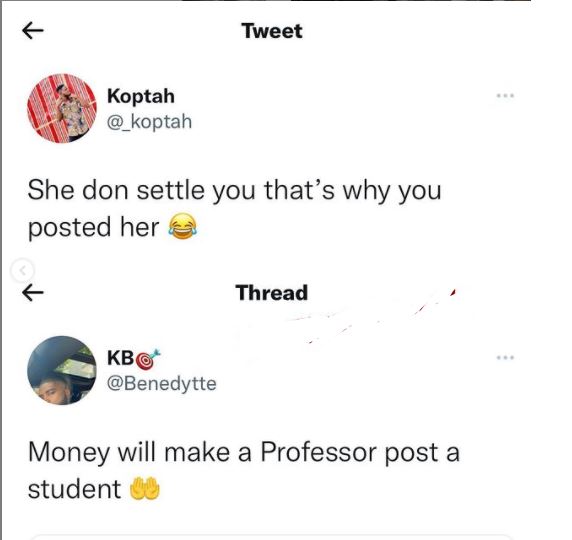 The music star also shared photos from her matriculation with the caption;

“HUGE Matriculation Day at @Oxford_Uni This ceremony confers my membership as a student! Worked my ass off to get in and it’s paid off! #CuppyOnAMission”

She shared other photos with the caption; “Black Excellence at Oxford University Love to see it. Love to be it. It’s OFFICIAL and written in HISTORY! I’ve now been MATRICULATED #CuppyDat”

Photos from the event; 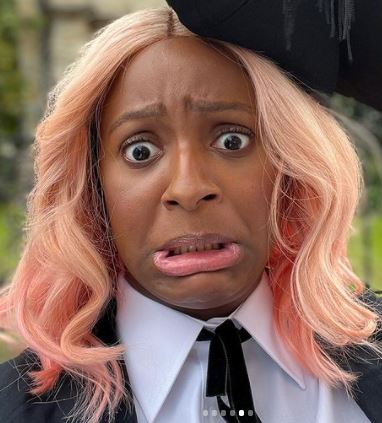 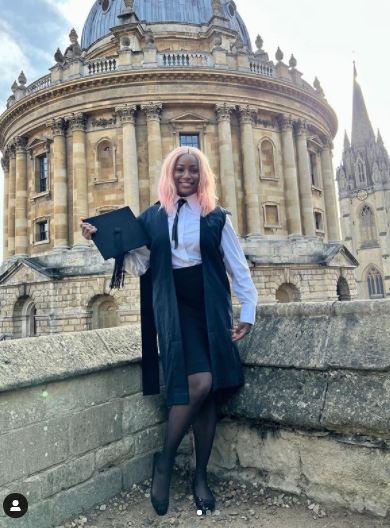