It was reported that the militant who left behind thirty-six children and several wives had been battling with depression for a very long time.

A further report had it that the deceased before his death was taken to a rehabilitation centre in Ogbomoso, over an issue related to drug abuse.

Igbegbe was expected to spend six months in the facility, but escaped from rehab and returned to drug usage.

Attempts were made to rescue him from what he was going through before he committed suicide last Saturday.

An eyewitness said, “We tried to help him. But the thing had gotten into his system. We took him to somewhere in Ogbomoso for rehab, but he ran away in less than three months.

“He was supposed to spend three months but ran back home. He killed himself about three months after he left the centre, leaving behind about 36 children. 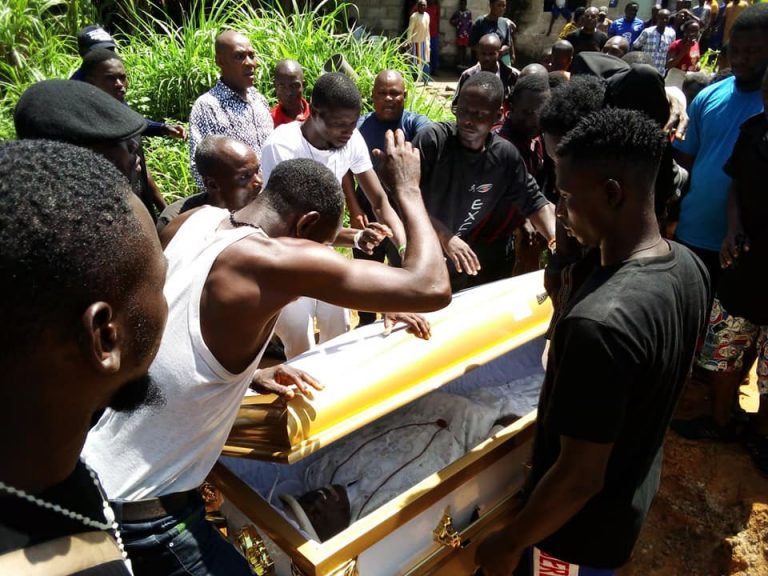 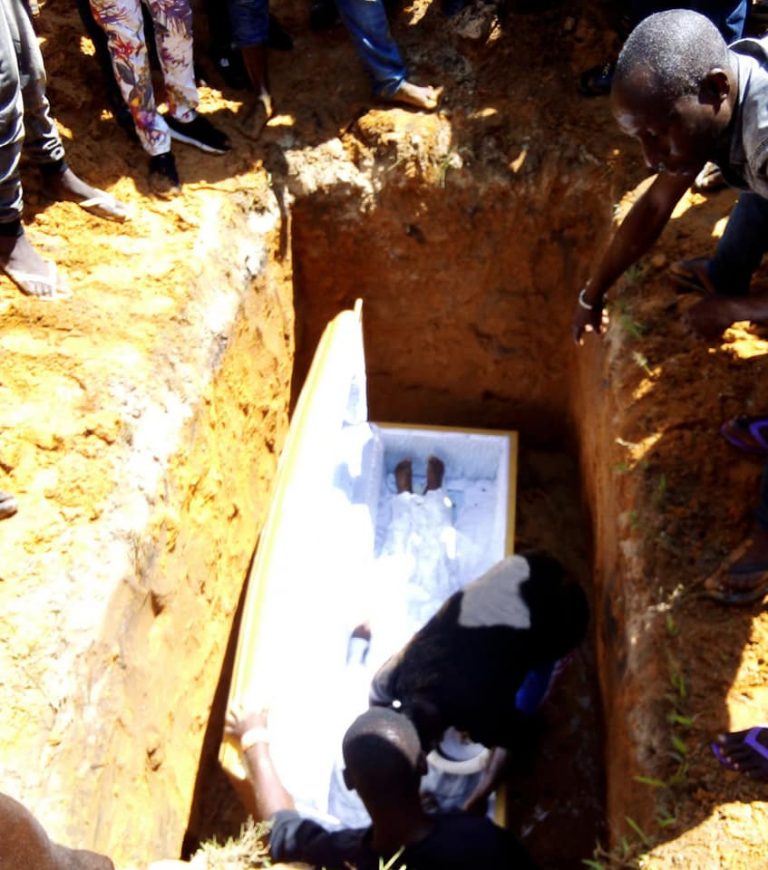