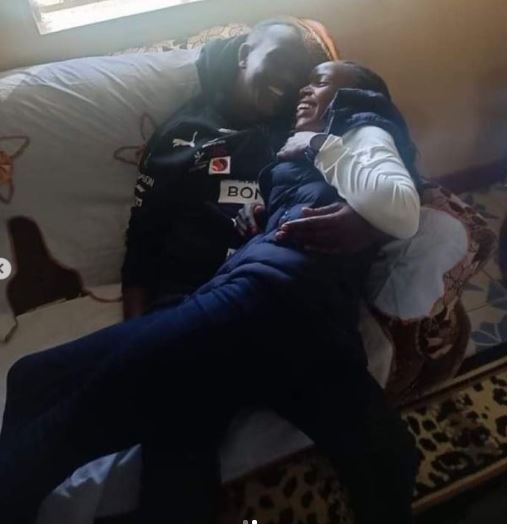 Ezenwoko’s Blog understands that Agnes Jebet Tirop, a Kenyan Olympian and world record holder in the women’s 10000m category, was allegedly stabbed to death by her husband

Tirop was found dead at her home on Wednesday, reportedly with stab wounds in her abdomen and neck. It is alleged that she was murdered by her husband.

Police say Emmanuel Rotich was caught “while fleeing” and may face charges after an investigation.

She was just 10 days away from her 26th birthday.

The 25-year-old Kenyan had recently set the world record for the road 10K. 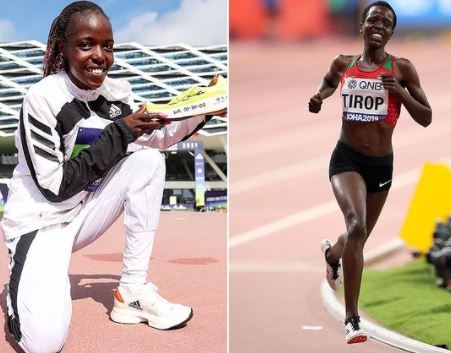 In other news, another Kenyan man named Stephen Nyangeri Mauti, has been charged with manslaughter for allegedly killing his wife, Faith Nyatichi after she told him he was not good enough when they made love.

According to k24tv, late Faith Nyatichi had visited the accused in the Kangemi Hill area, where they had rented an apartment and lived.

It was gathered that the incident had happened in Kangemi hill after the deceased was said to have left her husband to go visit her ‘cousin’ in Kiserian and after a while, he called her to know when she would be back only for her to inform him she had travelled to the village. Read here;