He is back: Chukwueze is in Villarreal’s team for the first time since May

The Super Eagles star has not played for the Yellow Submarines since May, but he is in the squad for the clash against Osasuna

Samuel Chukwueze is finally ready for action after he was named on the bench for Villarreal’s La Liga clash against Osasuna.

Chukwueze has been out of action since he suffered an injury to the anterior rectus of his left leg in the second leg of Villarreal’s Europa League semi-final clash against Arsenal.

Soccernet had reported that the Nigerian international could be back in action this weekend after he marked his return to training with a brilliant goal.

The 22-year-old could now feature against Osasuna at the Estadio La Ceramica as he is on the bench for the clash, although it remains to be seen if Villarreal manager Unai Emery will give him some minutes. 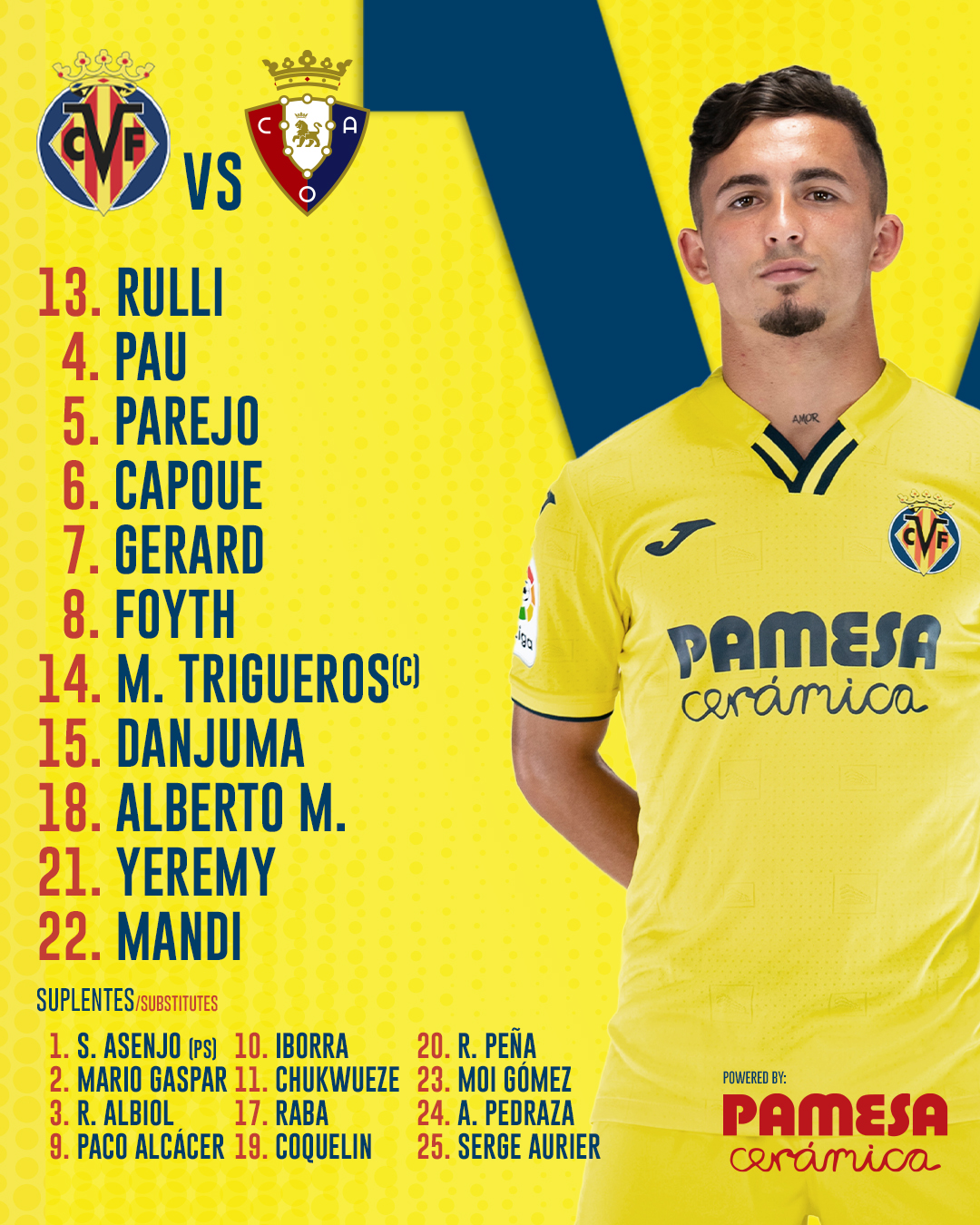 The Yellow Submarines sit in 11th place on the table but will be looking to move up with a victory over sixth-placed Osasuna.

Watch: Victor Osimhen’s goal against Roma is named Serie A goal of the month